Up and out by 6am again, nice fog had settled over the park grounds we slept in, So our tents were dipping wet. I was looking forward to todays ride as we would be cruising the ocean side for a while. 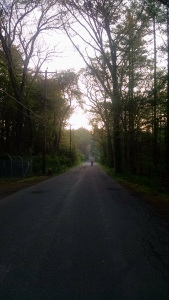 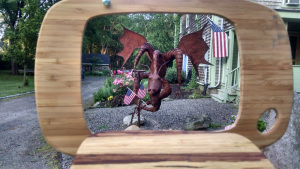 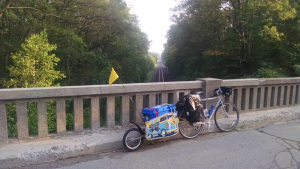 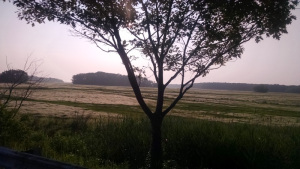 Lots of cyclists out riding and very friendy , one man Peter pulled out of his house for his ride and pulled up beside me, I was chatting away and then noticed he was on a Moots Vamoots LT bike. I was so excited to see a Moots bike out here. I was trying to get one to use for the ride but there wasn’t enough time. 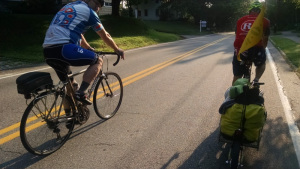 He rode with us for maybe 20 miles and showed us some great short cuts and better spots to ride through. Can’t beat local knowledge aye.

We past through lots of small coastal towns including Hampton Beach, lots of tourist there, couple of hotties too I might say. Some cool s andcastles made up too. Wonder how long they would take to make? 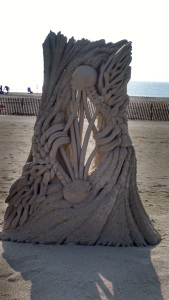 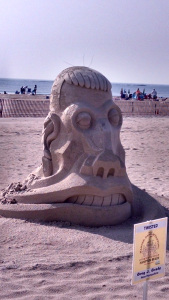 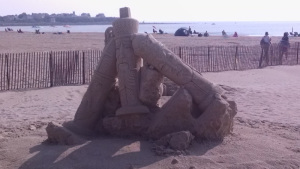 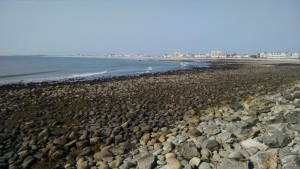 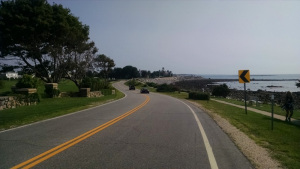 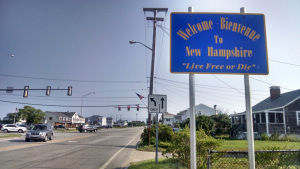 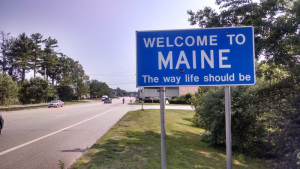 We took a few breaks today to get out of the heat and well just sort a few things out online. Checking the route etc and seeing just where and how far it is, we kinda both have times to keep for something so seeing what will work for both of us. 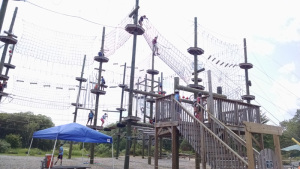 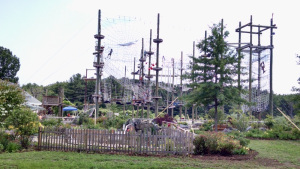 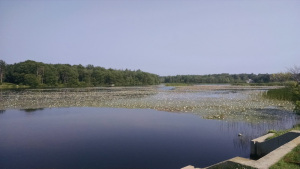 I almost forgot to tell you , I ran off the road today. Yeah I lost it flying down a hill thinking I was a racer and go the mean speed wobblies and flew straight off the side of the road down a bank, through the bushes and some how didn’t crash or hurt my bike in anyway. I SHIT MYSELF and so did Tim, I thought I was going to flip for sure. I was going as fast as I could so you could imagine my face as I pulling. Me and Tim laughed our heads off but only because I came out alive. Id better not do that anymore aye,
We found a sweet camp spot just out of Wells in Maine and set up late so no one would see us there. Wanted a beach front view but to many houses there.

We did 60 miles today, no big one but enjoyed it and good enough aye especially when your bum is sore haha.